The First Published Study on the 10 Pass Ozone Therapy — What Does It Say? 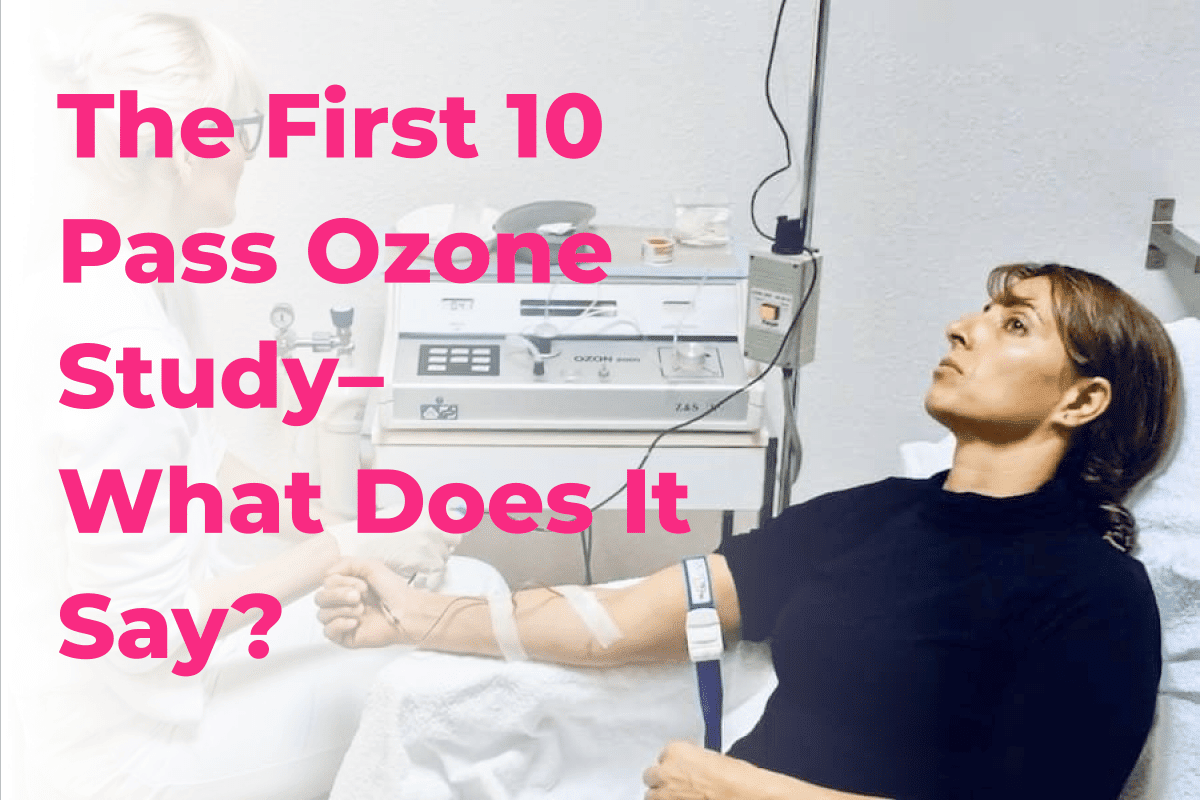 The 10 Pass is regarded as one of the best ozone treatments EVAH.

Once you start looking into ozone therapy, sooner or later you will come across this mythical and overpriced way of ozonating your blood.

The 10 Pass is the practice of drawing 200 ml of blood and mixing it with 200 ml of ozone at an ozone concentration of 70 mcg/ml, adding heparin, and doing the whole process ten times within an hour or so.

It is also called Ozone High Dose Therapy, or Lahodny 1.

Its inventor, Dr. Lahodny, claims the 10 Pass can reverse and prevent 100% of all diseases. (This is not a typo. Those are his exact words as uttered during one of his seminars I attended.)

He also said that the 10 Pass achieves this mainly through the increased production of stem cells.

Unfortunately, up until a few weeks ago, there was exactly zero research on the subject. All claims about the 10 Pass were based upon proclamations of ozone experts.

There were no studies which verified or refuted any of them.

Until now, that is.

A few weeks ago, a paper has been published with the sexy title “Ozone high dose therapy (OHT) improves mitochondrial bioenergetics in peripheral blood mononuclear cells” in a publication called “Translational Medicine Communications”.

What has the study found?

Does it prove that the 10 Pass is the bestest of the best?

The short answer: No, it does not.

The study does not allow for any conclusions about its efficacy in treating any specific condition. It also does not answer the question whether it is better or worse than other types of ozone treatments. 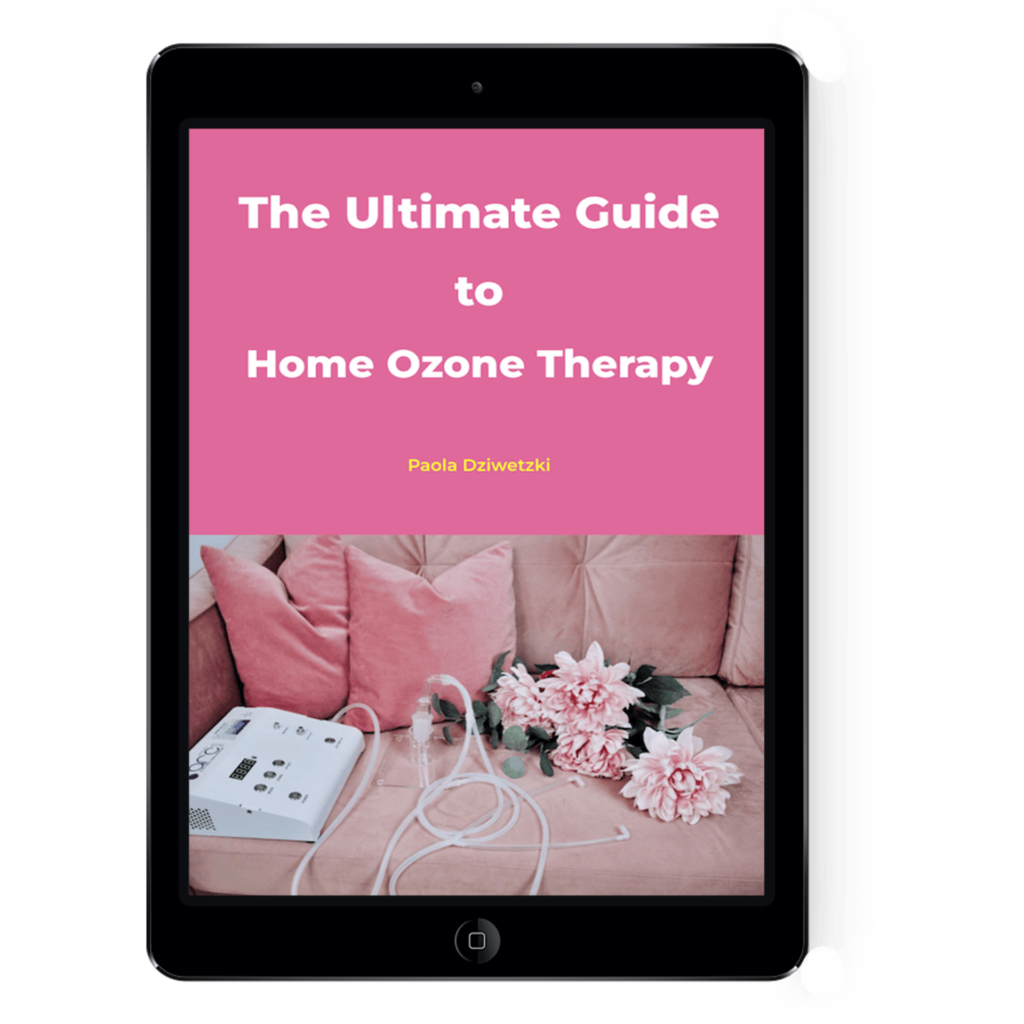 What exactly was done during the study?

The long answer is this:

Their blood was analyzed before, after the first, and then one week after the second 10 pass treatment.

The blood samples were examined for certain blood markers. Those blood markers were used to determine something called the Bioenergetic Health Index (BHI), which is a collection of various oxygen markers like basal oxygen consumption rate (OCR), ATP-linked oxygen consumption rate and proton lead, and maximal OCR and reserve capacity and non-mitochondrial OCR. The mitochondrial and glycolytic profiles were checked as well. 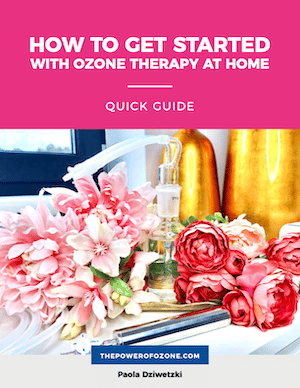 What were the results of the study?

The results showed a significant improvement in all the mentioned blood markers one week after the second 10 Pass.

The study authors came to the conclusion that the OHT

“stimulates aerobic consumption of oxygen which is indicative of mitochondrial activation”.

Basically, according to the author, it shows that the 10 Pass “improves mitochondrial health”.

What do the study results mean?

So, you may say, isn’t this great? Aren’t many doctors concerned with mitochondria? Aren’t mitochondria majorly responsible for energy production? Isn’t their malfunctioning implicated in many chronic diseases?

All this is certainly true. Unfortunately, the study does not prove that anything could be successfully treated with the 10 Pass.

The six study participants were not selected for any specific condition. Four of the six had “no acute/chronic disease”. Of the remaining two one had diverticulosis 30 years prior and cholezystectomy in 2010. The other had colon cancer in 2012.

Essentially, six of the six had no acute disease.

Listing of all the six study participants of the first ever 10 Pass study. None of them was suffering from any acute or chronic disease. Perfectly healthy people were treated with 10 Pass ozone therapy.

Consequently, no symptoms were evaluated either before, during or after the 10 Pass treatments.

This means that although the 10 Pass made the blood markers look fabulous, we don’t know whether this translated into a matching symptom response.

Basically: No one asked the study participants how they felt afterwards. Did their symptoms improve or worsen or did they stay the same? But also: Which symptoms? They didn't have any! Since they were not suffering from any acute nor chronic conditions.

Many other shortcomings of the study:

In addition, the study has many other flaws which make its findings more or less irrelevant.

Here just the most obvious ones: 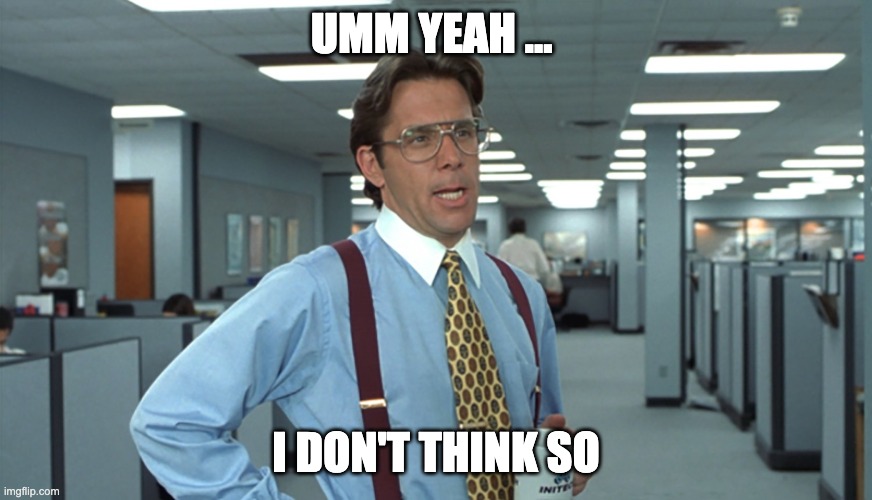 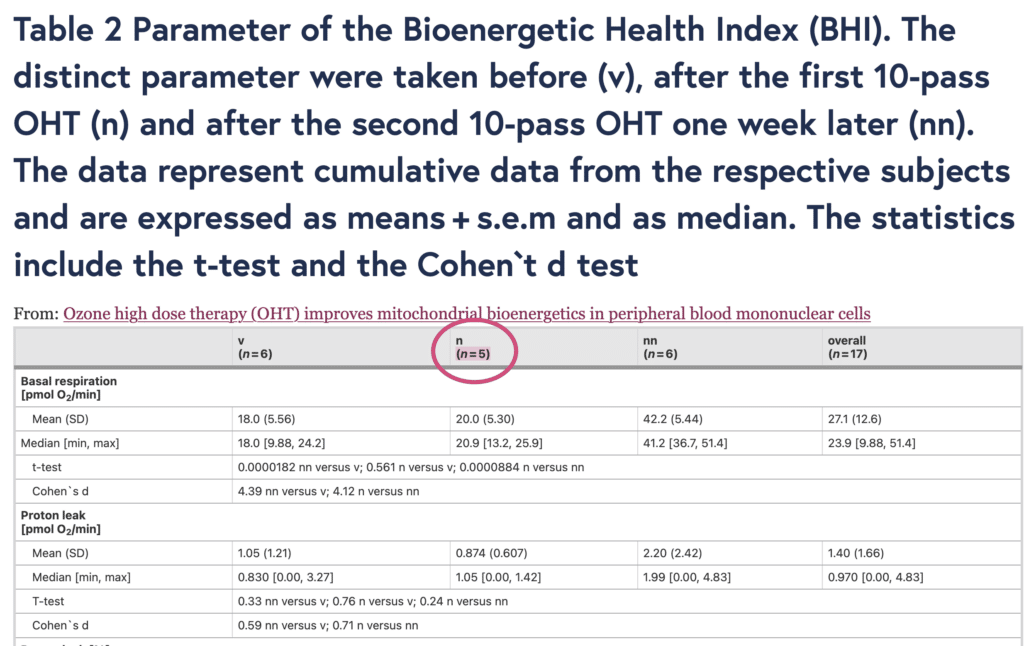 Why have the blood results of only 5 study participants been considered when calculating the averages after the first 10 pass ozone treatment, and not six? Have the results been intentionally omitted because they made the results not look good or was the patient not available?

The study by Dr. Lahodny on the topic of the 10 Pass and its effect on mitochondrial function is just another piece of a long collection of low quality studies in the field of ozone therapy.

All in all, I believe that the findings of the study are mostly irrelevant.

I find the many reports from patients in our Facebook group much more informative than this paper.

The 10 Pass — like essentially all types of ozone treatments — can be highly effective for certain conditions. You don’t need a poorly designed study to find this out. All you need is talk to people who had it done. Although, when you do, you will find out that it does not quite live up to its hype. But often enough it can produce astounding results.

The paper does give something of value, though: It offers an interesting, although discouraging, insight into the state of current ozone therapy research.

What has been your experience with the 10 Pass? Let us know below.

10 Pass Ozone Treatment – What Is It?

“Why Are You Against the 10 Pass?” – Questions for the Crazy Ozone Lady