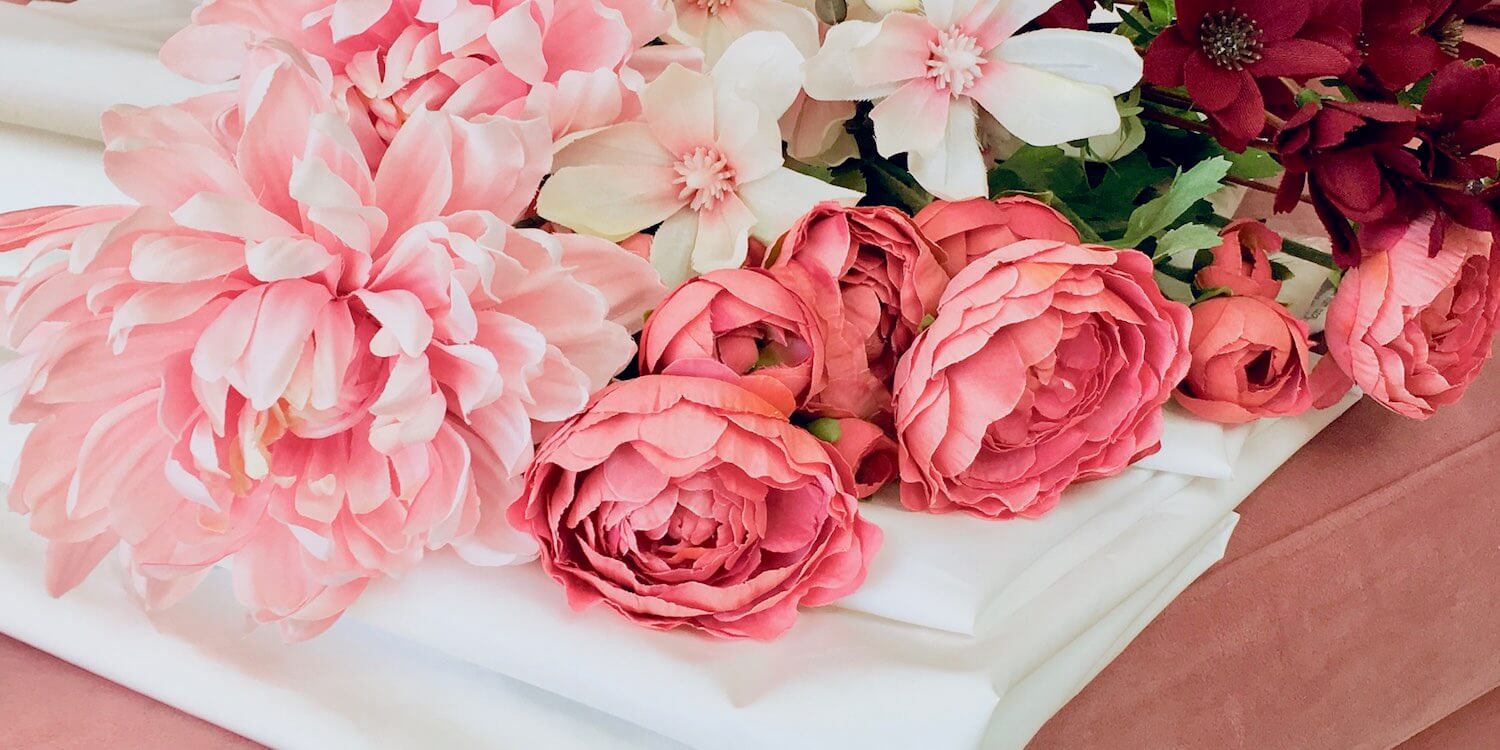 PLEASE READ FIRST – How to protect yourself from breathing ozone
What is an ozone body suit?
What equipment you need
How to put the equipment together and how to use it
Risks and how to avoid them
Contraindications

WHAT IS AN OZONE BODY SUIT?

Ozone body suit or full body bag is a bag made of ozone resistant material which fits the entire body of the person and allows for the head to remain outside. It’s a great alternative to ozone saunas: it’s a whole body treatment during which ozone enters through the pores of the skin. Some people are heat intolerant and have difficulties taking saunas. For them the use of a full body bag offers a great solution.

WHAT EQUIPMENT YOU NEED:

In order to be able to use an ozone body suit (or body bag), you need:

Ozone generator: It should be a generator which uses ozone resistant materials, can be fed oxygen from an oxygen concentrator or an oxygen tank, and can produce relatively high ozone concentrations of up to 100 ug/ml.

Accessories: A body bag made of ozone resistant material like teflon or PEVA.

HOW TO PUT THE EQUIPMENT TOGETHER AND HOW TO USE IT:

Oxygen flow: between 1/8 LPM and 1/2 LPM
Ozone concentration: 20 to 80 ug/ml or more
Duration: 30 minutes
For an overview of the different connectors and tubing, please go to How to connect ozone equipment.

Turn the oxygen on, then the ozone generator, and set it at an ozone concentration of 20 to 80 ug/ml.

Undress fully, get into the body bag and close it. Use a towel around your neck to prevent ozone from leaking out. Recommended is to either wear a mask which filters ozone out, or point a fan towards your face so that it will blow away any excess ozone. The procedure works best when your skin is wet and warm so that your pores are open. Recommended is to take a shower before stepping into the bag or to use a spray bottle with warm water. A good idea is also to place an electric heating pad underneath the body bag.

Risks and how to avoid them:

How to avoid it: reduce the ozone concentration, reduce frequency or duration of the ozone applications.

Try any of the suggested remedies under “Ozone sauna – Risks and how to avoid them“.

Need some help with this mess? Talk to me!

Information provided is for informational purposes only and is not a substitute for professional medical advice. No health claims for these products or diagnostic tools have been evaluated by the United States Food and Drug Administration (FDA), nor has the FDA nor any other medical authority approved these products to diagnose, cure, or prevent disease. Neither The Power of Ozone nor the manufacturers of these items are responsible for the misuse of this equipment. It is highly advised to receive professional council from a licensed doctor before using ozone therapy or any of the mentioned products or tests on yourself.