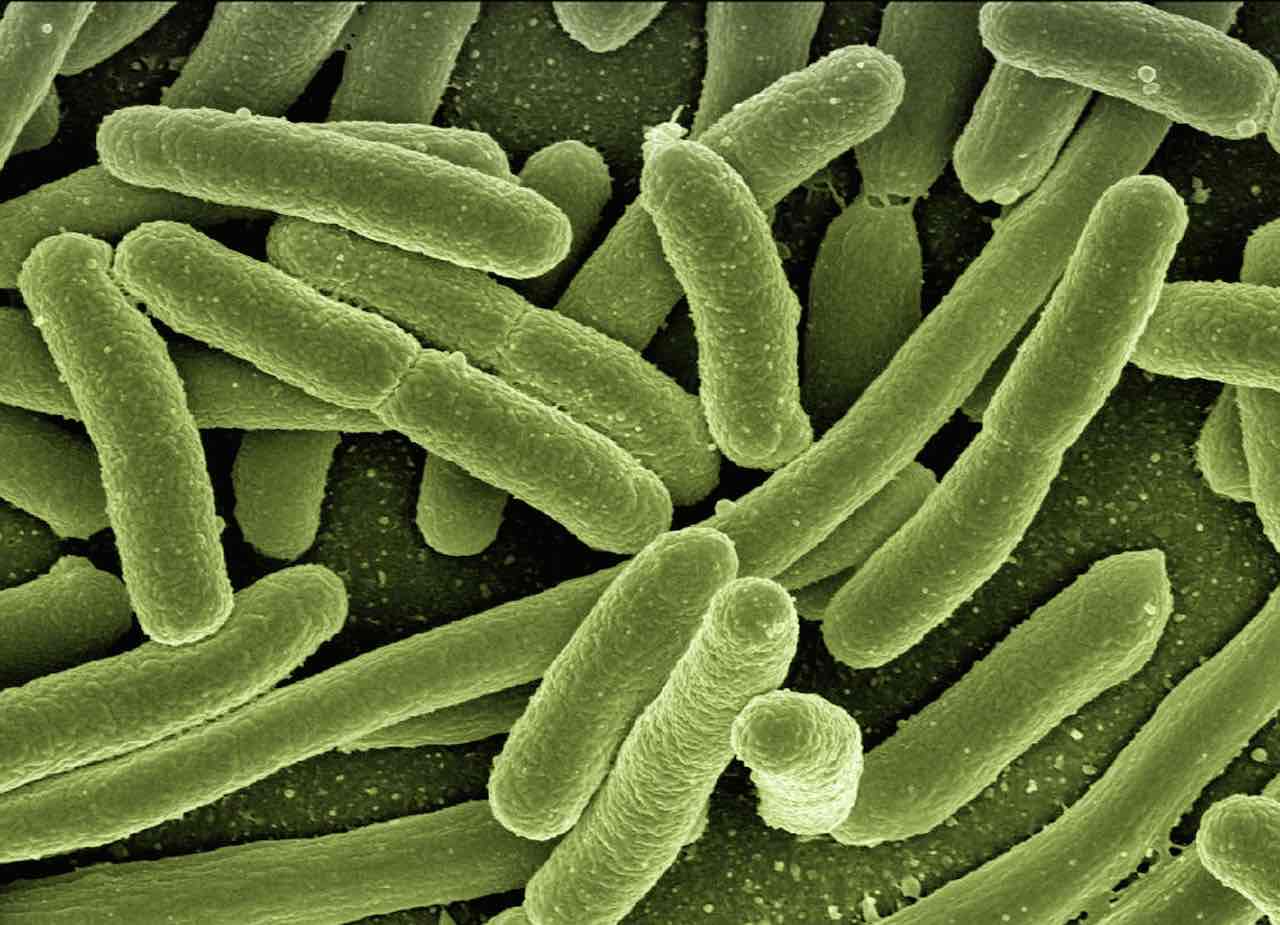 This is a question which comes up in our group repeatedly . When I say “our group” I mean The Ozone Group, a Facebook group full of ozone enthusiasts which anyone is welcome to join. Some of our members wonder whether ozone, being a form of oxygen, could make an aerobic bacterial infection like Babesia worse.

After looking into this in depth, I realized the following: ozone is not able to make Babesia, or any other bacterial infection, grow. Ozone has been shown to successfully kill both aerobic and anaerobic bacteria. The fact that a microorganism can survive in an oxygen rich environment can not protect it from ozone’s bactericidal powers.

But first, let's look at:

Babesia is an aerobic parasite similar to the parasite that causes malaria. Both parasites infect the blood of their victims, since blood is an oxygen-rich medium where this type of parasites do well. Babesia is often a co-infection of Lyme disease, which means that it often appears alongside this illness.

It is often transmitted by tick bites. The same tick that carries Lyme disease can simultaneously carry the Babesia infection. Some patients have no symptoms when they have a Babesia infection. Others may begin with a high fever and chills, then progress to higher levels of symptoms, ultimately including serious complications. Symptoms of Babesia infections may include headaches, muscle aches, joint pain, and abdominal pain. Patients may experience bruising of the skin, yellow eyes and skin, or mood changes as a result of the infection. In serious cases, patients may experience shortness of breath and extreme sweats with no exertion. Ultimately, patients infected with Babesia may face very low blood pressure, kidney failure, liver problems, and other serious complications as a result of the illness.

It's little wonder that patients who have been infected by Babesia worry about the potential course of treatment. It's important to be sure that you understand how treatment could impact your illness so that you're able to receive appropriate treatment for both Lyme disease and Babesia, depending on the severity of symptoms and the infection.

There are a number of studies that have shown the effectiveness of ozone in killing both aerobic and anaerobic bacteria. This means that Babesia is just as susceptible to these destructive powers as other bacteria.

“Efficacy of ozone on microorganisms in the tooth root canal”

“Effects of Gaseous Ozone Exposure on Bacterial Counts and Oxidative Properties in Chicken and Duck Breast Meat”: Ozone effectively reduced the growth of coliform, aerobic and anaerobic bacteria in both chicken and duck breast.

This is just a small collection of studies which show that pathogenic, so disease causing aerobic bacteria, like

… can all be destroyed or their numbers can be significantly reduced by ozone.

Certainly, different bacteria react differently to ozone. Some of them are more difficult to kill with ozone than others. In general, however, this boils down to simply increasing either concentration of ozone or exposure to it in order to achieve maximum effectiveness. 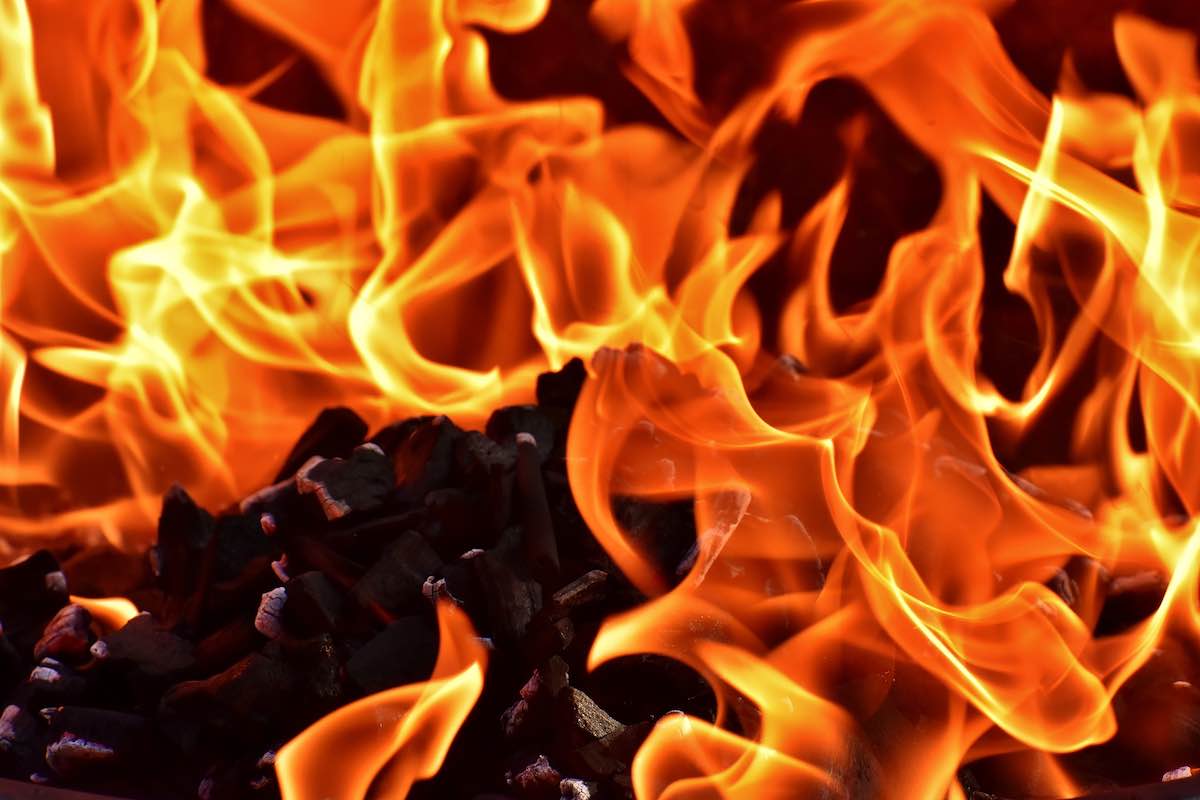 2. It's impossible for any living organism to feed on ozone

Babesia is an aerobic organism. This means that it grows when oxygen is present and thrives in oxygen-rich environments. The idea is that when a human is subjected to a form of oxygen therapy like ozone therapy, pathogens could begin to grow and increase in number, rather than dying. This would mean that ozone therapy would make the situation worse, rather than helping to treat the patient.

The truth, however, is that ozone isn't just standard oxygen. Rather, it's activated or electrified oxygen. This means that its antimicrobial properties are completely different–therefore ensuring that it does not create an environment for Babesia and other pathogens to thrive. When ozone is brought into contact with bacteria or viruses, it burns holes in their outer layers, which leads to their disintegration. Ozone creates this response in any microscopic organism. It's not possible for pathogens to become resistant to ozone, just as cells and organisms do not, over time, become resistant to fire. Just like no living organism can grow, multiply, or get bigger when exposed to fire, so bacteria, viruses, and pathogens exposed to ozone can not thrive.

3. Any living organism exposed to ozone will die

Babesia is a parasite, not a bacteria. According to this train of thought, it's bigger than bacteria and therefore much more difficult to kill than microscopic pathogens.

The reality, however, is that any living organism, no matter how large, will die when exposed to ozone in sufficient quantities. Ozone has been used to great effect, for example, to kill bedbugs, fleas, cockroaches, and other highly resistant pests that are known to infect homes while remaining incredibly hard to kill. These insects are millions of times bigger than Babesia. They're all aerobes.

The same thing happens to oxygen loving mammals or plants.

If the ozone concentration is high enough or long enough, every living organism will be destroyed by ozone.

4. The entire premise that Babesia will feed on ozone is wrong

The idea that Babesia could thrive on oxygen appears to have emerged from the false notion that ozone only kills the bad, or anaerobic bacteria, and makes the good guys, the aerobic bacteria, either thrive or does not kill them.

As I have shown above, aerobic does not automatically mean that the bacteria is beneficial. Some of the most deadly bugs are aerobes.

Same with anaerobic: the fact that a bacteria thrives in an oxygen deprived environment does not automatically mean it’s bad. Most of our good gut guys are strict anaerobes. Best example: the highly important oxalobacter formigenes.

As explained this is completely wrong.

In essence, the entire argument that suggests that you can use ozone therapy to selectively kill only certain types of bacteria is fundamentally flawed.

If you have a Babesia infection, there is no reason to forgo ozone therapy. It can strengthen your immune system and help you fight the infection. No pathogen can feed and grow on ozone, just like there is no live form which can grow and feed on fire.

Need some help with this mess? Talk to me!